Polystyrene comes in two versions: clear, as in salad take-out trays; and foam (such as in the brand "Styrofoam"), commonly used for disposable cups and plates, and food packaging such as produce or meat trays. The manufacture of this type of polymer (plastic) produces the release of the chlorofluorocarbons (CFC's) which lead to the chemical degradation of the ozone layer. Only a tiny amount of polystyrene recycling is currently taking place. Encourage your school or company to curtail its use.

Buy plastic toys or other items at yard sales or consignment shops (clean them with borax and a brush).

You can conserve natural resources, ease our waste disposal problems, and prevent trash from choking our marine life by recycling aluminum, glass, and paper.

Mystified by the little numbers on the bottoms of plastic containers? You're not alone. The plastics industry devised this coding system in 1988, supposedly to facilitate sorting the different types of plastic as a first step towards recycling. However, if you see a number from 3 to 7 on plastic, the chances are slim that you can recycle it.

#1 Polyethylene terephthalate (PET) has the best recycling rate: about 27% of it is recycled and used for soda bottles and synthetic textiles.

#2 High-density polyethylene (HDPE) is the second most commonly recycled plastic. It is used for detergent bottles, recycling bins, irrigation pipes and the plastic cups that hold the bottom of PET bottles.

There is only a tiny market for any other type of plastic, and they are rarely collected: #3 Polyvinyl chloride (PVC); #4 Low-density polyethylene (LDPE); #5 Polypropylene (PP); #6 Polystyrene (PS); #7 Everything else, especially mixtures of the other six resins. 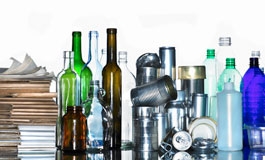 What products do you use around the house? Many household products contain toxic ingredients that find their way into the water and air.

Unacceptable amounts of untreated waste water are being released into our harbors, lakes and rivers by overloaded wastewater treatment plants. You can help by conserving water at home.

Recycling paper saves not only trees, but also the water and energy used in processing. Recycling paper also reduces the amount of trash we dump in landfills.

In the meantime, write "return to sender" on your junkmail and put it back in the box.

Letters from their constituents are a high priority for our government officials. One personal letter carries the weight of a thousand signatures on a petition, and it doesn't take long to do. 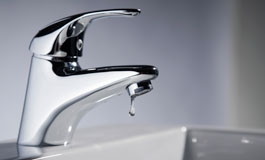 Public awareness has had a huge impact on the progress made in the dolphin/tuna issue. Keep up the good work. There is a lot you can do in your neighborhood to educate about the threats to dolphins and our marine environment. 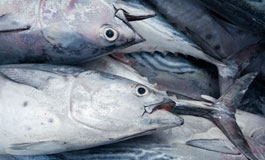 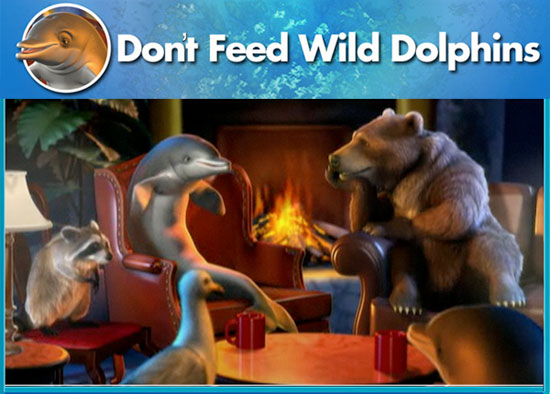 Learn more about why you should NOT FEED WILD DOLPHINS at http://dontfeedwilddolphins.org/ 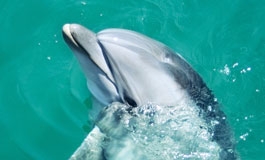 The Monterey Bay Aquarium and the National Audobon Society both publish smart seafood guides. They give information about how well different fisheries are managing their resource, including the status of different fish and the bycatch involved in each industry. Take these guides with you to restaurants and stores as a reference when purchasing fish. Remember the power you have as a consumer.

No issue is so large that you can't make a difference if you are willing to get involved. The United States can be a leader in environmental issues world wide. Your government officials need to know where you stand. 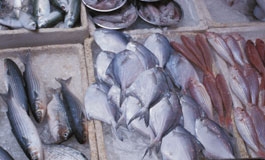 There are lots of areas where your choices can contribute to the good health of the planet (that includes you and me, your family, your pet, the DRC dolphins, and all other life on Earth)--or to the planet's sickness:

Learn what choices you have, and make your impact a positive one!

Earthworks Group. 1989. 50 Simple Things You Can Do To Save the Earth. Earthworks Press, Berkeley, CA. 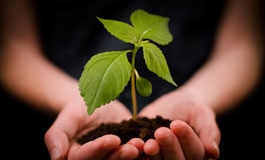